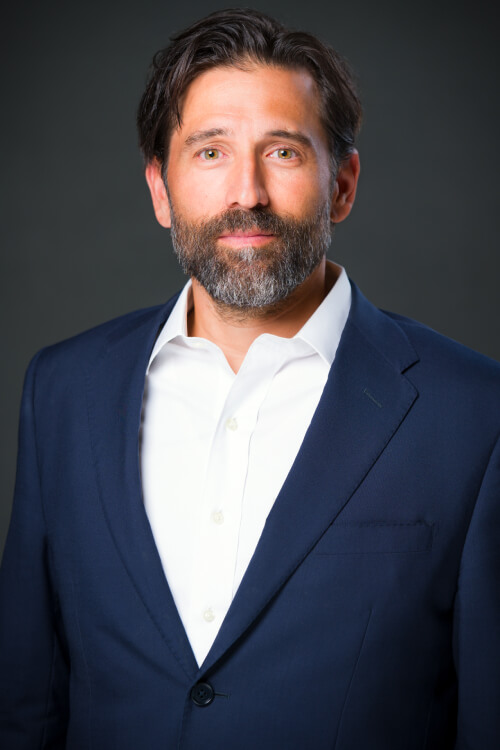 Scott is a respected entrepreneur from Utah that has led
several companies from their growth stage to exit.

Most notably was co-founding Five Star Painting, one of
America’s largest painting franchise systems, taking it to
over 100 locations in four countries, culminating with the
sale of Five Star Painting to The Dwyer Group, one of the
world’s most respected franchisors in the service industry.

During his role as CEO, Five Star Franchising received
numerous franchise and business awards and was named
the 15th fastest growing company in Utah Valley by Utah
Valley BusinessQ, while Five Star Painting ranked No. 7
among top 50 franchise opportunities with 50-99 locations
for 2013 by Franchise Business Review.

Scott earned a Master of Business Administration from
the Marriott School of Management at Brigham Young
University, as well as a bachelor’s degree in management
from the University of Manitoba.

Scott has been recognized personally with several awards
for his entrepreneurship, being named to the Utah
Business Forty Under 40, and receiving recognition as
Innovator of the Year and Entrepreneur of the Year while in
Canada.

Scott’s blog can be found at www.dscottabbott.com.
SCHEDULE APPOINTMENT

We ensure Five Star Franchisers are the most successful service businesses in their category. Franchisee first!
LEARN MORE

We offer franchise opportunities for
businesses in the service industry. We develop the best franchise systems!
LEARN MORE

We consistently innovate and find better ways of doing things. Want to be part of a team that reaches for the stars?
LEARN MORE