Several years ago, our CEO, Scott Abbott, called over 1,000
services professionals to understand the home services
market. Only 200 answered their phones and less than 50
percent attempted to contact him back.

He then built a painting company called Five Star Painting
with one driving axiom—be there when your customer is
ready for you. We now refer to this as “speed-to-lead.”

Scott built a call center to be ready for all calls of all
locations at all reasonable hours. He then built systems to
reach out to people that had entered their information
online within 1 minute of them submitting.

Many of these people have told us that “it’s kind of freaky
how fast you reached out to me.” Using the system, Scott
grew the painting business to over 100 locations across
the USA and Canada in under 15 years.

Today, ProNexis provides a solution for connecting the
homeowner to the service professional that is streamlined
and efficient for both.
VISIT WEBSITE 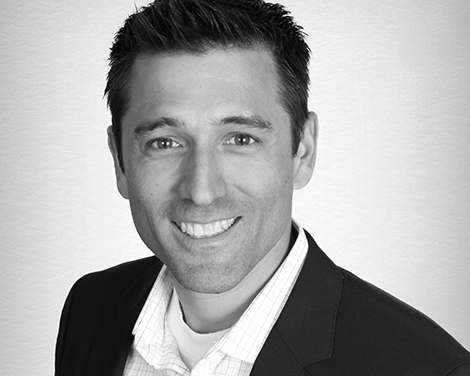 Chief Executive Officer
Scott is a respected entrepreneur from Utah that has led several companies from their growth stage to exit. Most notably was co-founding Five Star Painting, one of America’s largest painting franchise systems, taking it to over 100 locations in four countries.

During his role as CEO, Five Star Franchising received numerous franchise and business awards and was named the 15th fastest growing company in Utah Valley, while Five Star Painting ranked No. 7 among top 50 franchise opportunities.